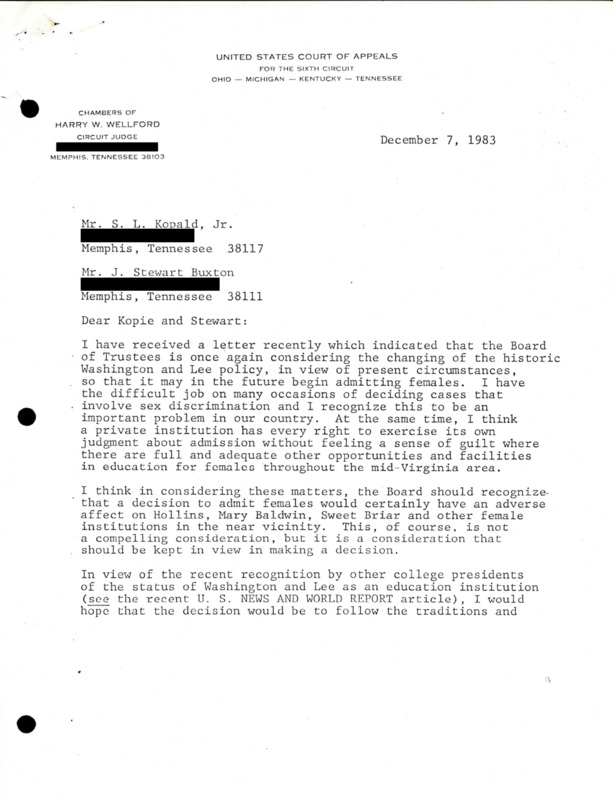 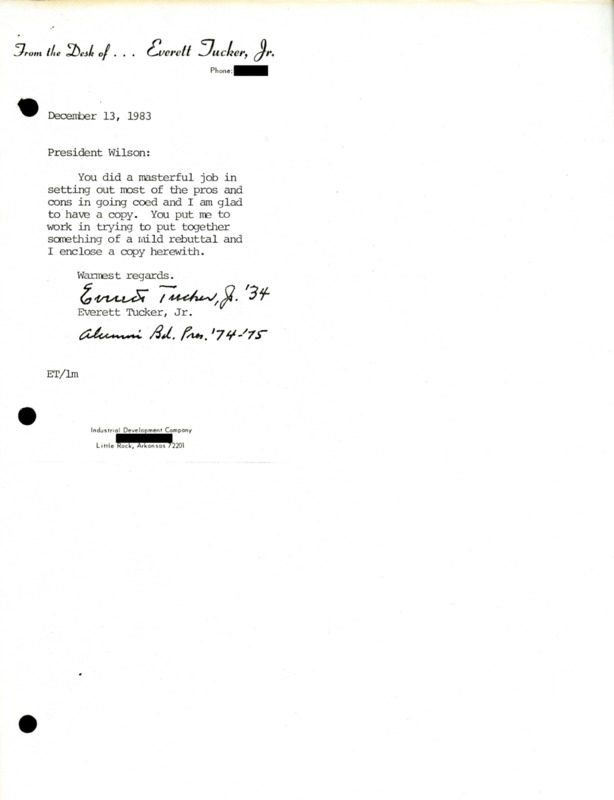 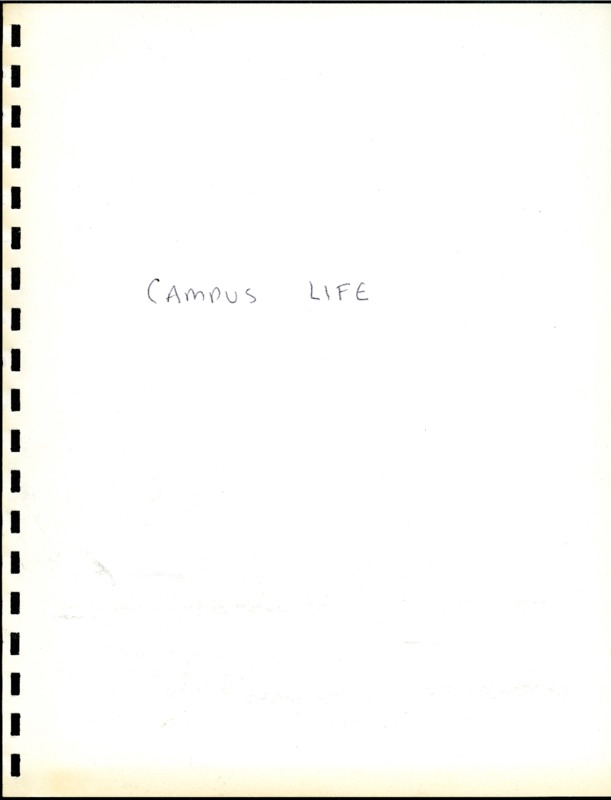 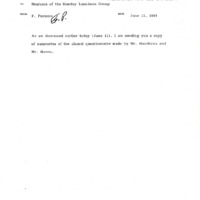 Letter from Frank Parsons to Members of the Monday Luncheon Group, June 11, 1984 (correspondence) 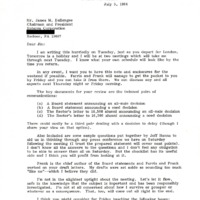 Letter from President John Wilson to Rector of the Board of Trustees James Ballengee, July 5, 1984 (correspondence)

Washington and Lee University announced that it would begin to admit female students on July 14, 1984, after two days of special meetings with the Board of Trustees. The decision came down to a vote, with 17 members approving of coeducation and 7 disapproving. President John Wilson announced the decision to the media, saying that up to 100 female students would be admitted in the fall of 1985 (105 were actually admitted) and that the goal woud be "at least 500 women students within ten years."

We are convinced that a stronger Washington and Lee and a stronger society will be the happy result of the decision we have made.

The decision for Washington and Lee to go coed was not only a monumental shift in culture for a university with some Confederate history and background, but also a highly controversial one. Many of the current students at the time and alumni attended Washington and Lee for its strong conservative values, and felt like those values would be compromised if the university began to admit women.  In letters written to President Wilson, many alumni attempted to persuade Wilson from considering coeducation, citing the historical value and reputation the university had built, the severe change in student life, and the impact the decision could have on neighboring all-female institutions, including Sweet Briar College, Mary Baldwin University, and Hollins University.

As for potential women students, most women at other universities who had previously interacted with Washington and Lee men agreed that the university culture did not seem very welcoming,. This heightened a concern of the university potentially having difficulty bringing in an entire new gender of students.

"First impressions make a big difference, and Hampden Sydney makes a better one"

"If you are an outgoing type of girl, then you can make it work"

"Once you meet a W&L guy or two, then everybody is really friendly"

"Until you know a few people at W&L, no one talks to you"

"I'd still rather go to W&L than Hampden Sydney"

*Quotes from the article, "Women students shun 'the W&L attitude'"